The Second Flush Tea And Its Significance 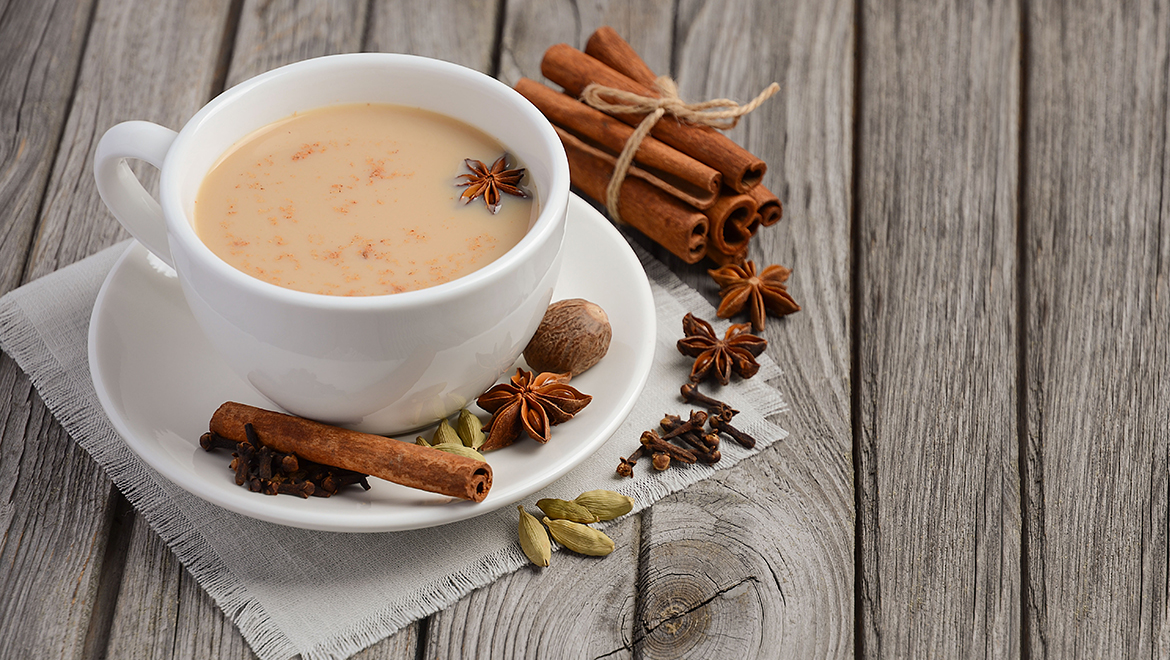 Waking up in the morning, the first thing that we do or perhaps prefer to do is to grab a cup of hot tea. Indulging in the deliciousness of a well made and tasteful tea is just amazing. It is even better if we can have a bed tea, isn’t it?

There’s no doubt that people in India love their daily dose of tea in the morning and evening. There are tea breaks at the work place and most of us crave for a cup of tea at sleep-inducing afternoons.

But, do you know what kind of tea you are having daily? Or more technically speaking, which harvest are you drinking? Do you know there are many types of tea leaves available in the market?

Generally, tea types are divided according to the locations from which they are harvested. It includes India, Sri Lanka and a few other countries. You may even know about green tea, black tea and more. But, that’ not what we are dealing with. We are going to look at tea flushing?

So, what exactly is flushing? Flushing can be defined as the harvesting season or it can be understood as the best period of time to pluck the tea leaves. Now, one thing to keep in mind is the fact that it varies according to different locations. As Assam is one of the most popular places for tea plantation in India, let’s take this location as an example.

There are two kinds of Flush. First Flush and the Second Flush.

What is First Flush?

Tea leaves grown in different seasons. The First Flush happens between the months of February and March. Sometimes it goes till the month of April. During the winter season in December and January, the tea leaves remain dormant. Once it starts receiving sunlight, necessary nutrients are added to the tea leaves.

This kind of tea leaves, plucked during the first flush requires no oxidation. They are first dried and packed. They are usually light and have an astringent aroma.

What is Second Flush?

The second flush of tea leaves happens in the month of May and June. This is regarded as the best type of tea leaves for many reasons.

Monsoon season brings with a large amount of water. Therefore, the tea leaves absorb maximum rain water. The tea leaves during this season get more time to mature throughout the monsoons and results into well rounded and flavoured tea leaves.

When we talk about the appearance of the second flush tea leaves, they are usually, dark coloured and looks intense.

The experts and tea connoisseurs advise that you should brew the second flush tea leaves for at-least 5 – 6 minutes. Since they are strong in taste, you can surely include sugar or honey for the best tea experience. Remember, adding milk can be pretty amazing as well.

Next time when you go for buying tea, make sure to know which harvest it is from. Also, now that you know more about the precious tea in your cup, you can always be the genius among your team of tea lovers by asking the right questions and answering them as well.

If your appetite for strong tea has increased after reading this blog, know that you can find excellent second flush tea, brought right from the prized location of Assam at Vikram Tea. Exuding the premium quality taste and splendid aroma, the Vikram Tea product range combines refined finesse and “biscuity” tinge to it.

Once you sip on the Vikram Tea, the magnificent taste just lingers on making you feel elevated. Find out more here: www.vikramtea.com 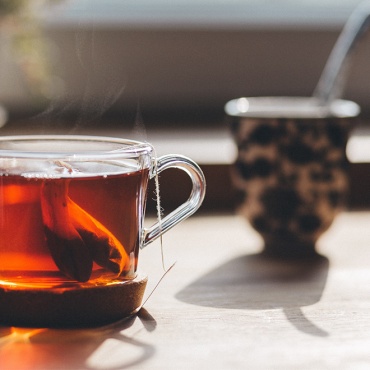 Vikramtea © 2020 All Rights Reserved Terms of Use and Privacy Policy
You can login using your social profile
Install social plugin that has it's own SHORTCODE and add it to Theme Options - Socials - 'Login via Social network' field. We recommend: Wordpress Social Login